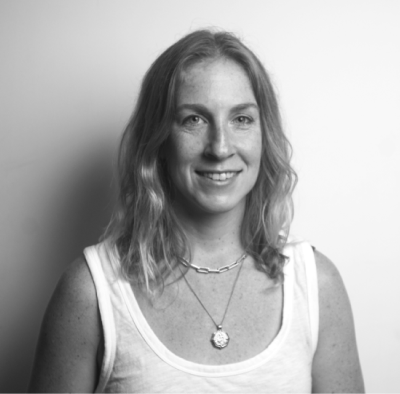 A former gymnast, Autumn brings a sense of movement and agility to her cinematography in works such as the thriller AMONG THE
LOST (ASC Heritage Award Nominee). She has worked as union AC on shows such as Greta Gerwig’s Little Women and CBS’s Madam Secretary. After camera operating for DP Alice Brooks on THE REMIX (Tribeca Film Festival 2019), and Yamit Shimonovitz & Soraya Sélène on HALF THE PICTURE (Sundance, SXSW 2018), she joined the Society of Camera Operators as an associate member in 2018.